Randy Cabral is a master of highly interactive, action packed comedy that is fast paced, funny, and ﬂexible enough to win over the most demanding audience.

For the past 15 years Randy has been dazzling audiences worldwide with his unique blend of comedy and juggling and has won accolades at venues from Tokyo to New York. He has performed over 5000 shows for Walt Disney World, headlined on most major cruise lines, and appeared on NBC’s The Tonight Show.

When not performing, Randy spends his free time sleeping and playing the ukulele.

Not at the same time. Yet. 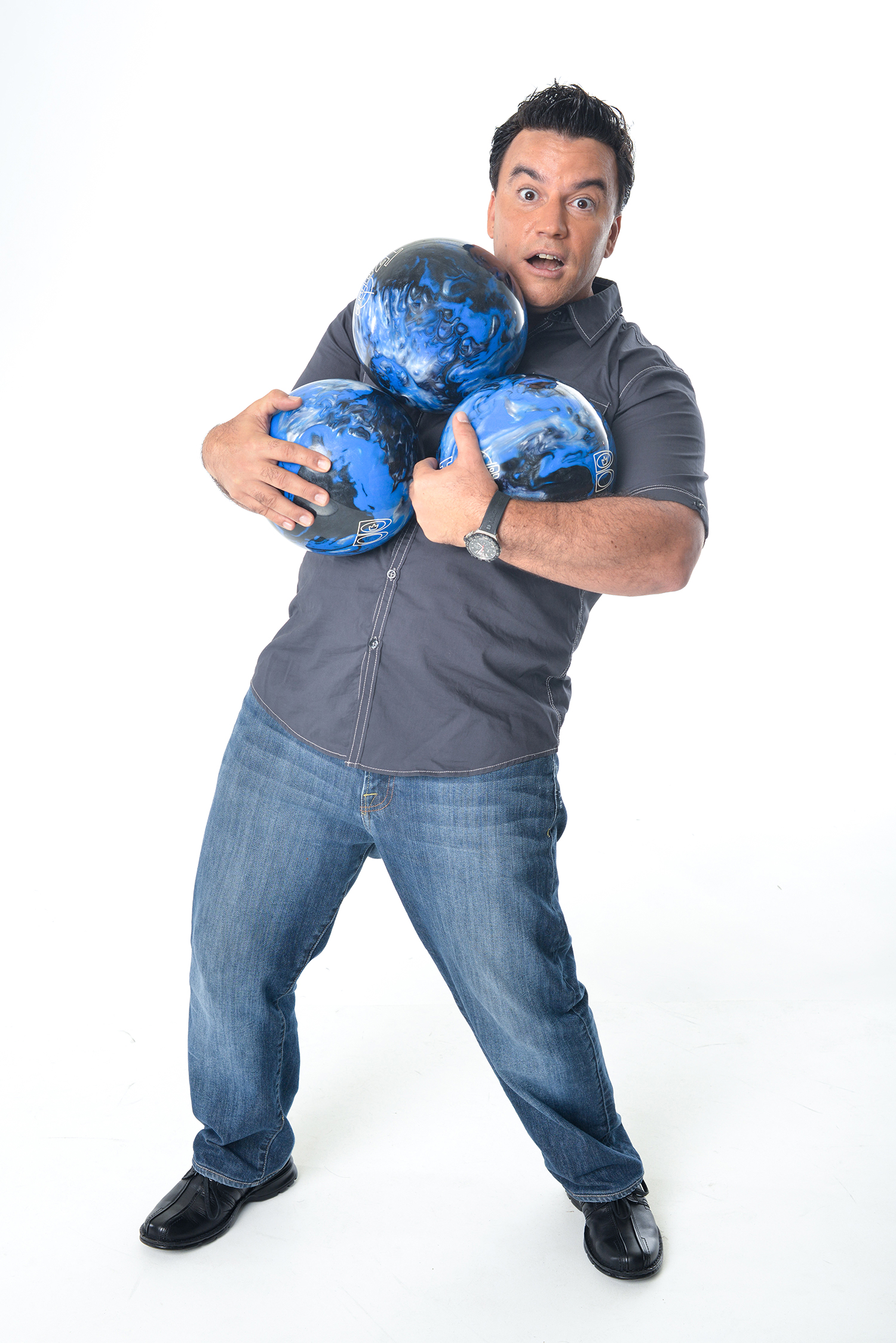 Notice: Trying to get property of non-object in /home/panel7971/public_html/randycabral.com/wp-content/plugins/above-the-fold-optimization/includes/optimization.class.php on line 551